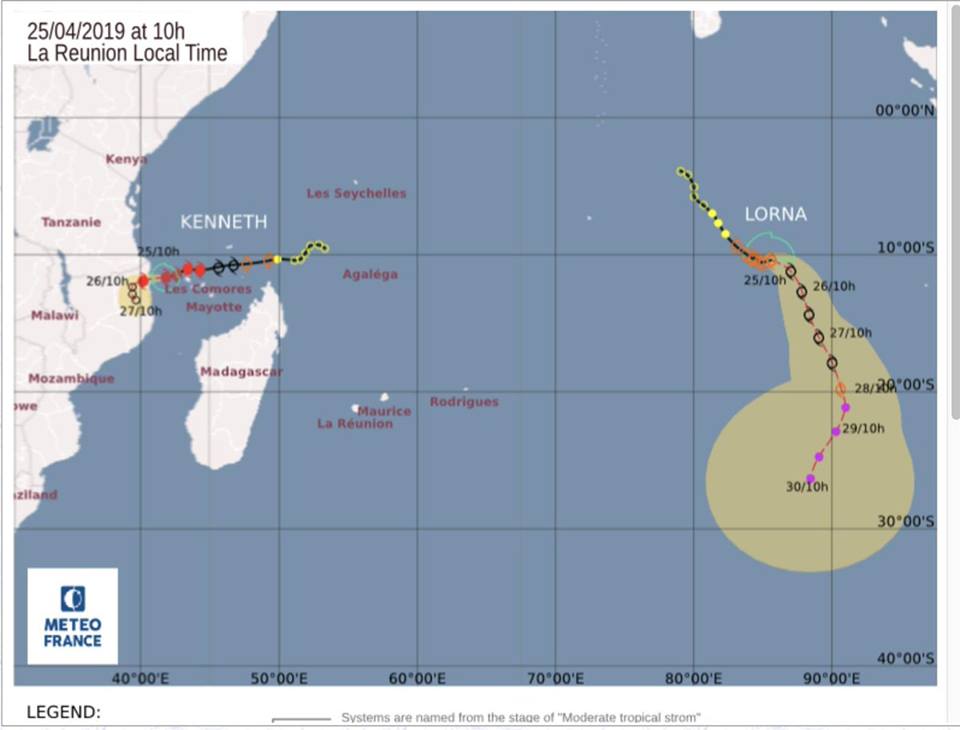 Mtwara residents allowed to go back home but threat from storm still looms large     By Deodatus Mfugale Dar es Salaam Tanzania April 25, 2019   MORE than 5,000 Mtwara town residents who had left their homes early today to avoid the forecasted catastrophic impacts of Tropical Storm Kenneth have been allowed to [...] 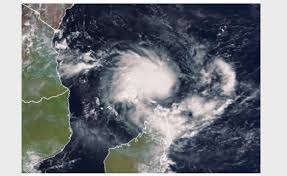 Residents vacate homes as Kenneth slowly lands in Mtwara By Deodatus Mfugale Dar es Salaam, Tanzania Hundreds of Mtwara town residents and its environs have  vacated their homes to relocate to safer places before Tropical Storm Kenneth makes a landfall in Mtwara town in the afternoon today. By 6.00am today, light showers had started falling [...] 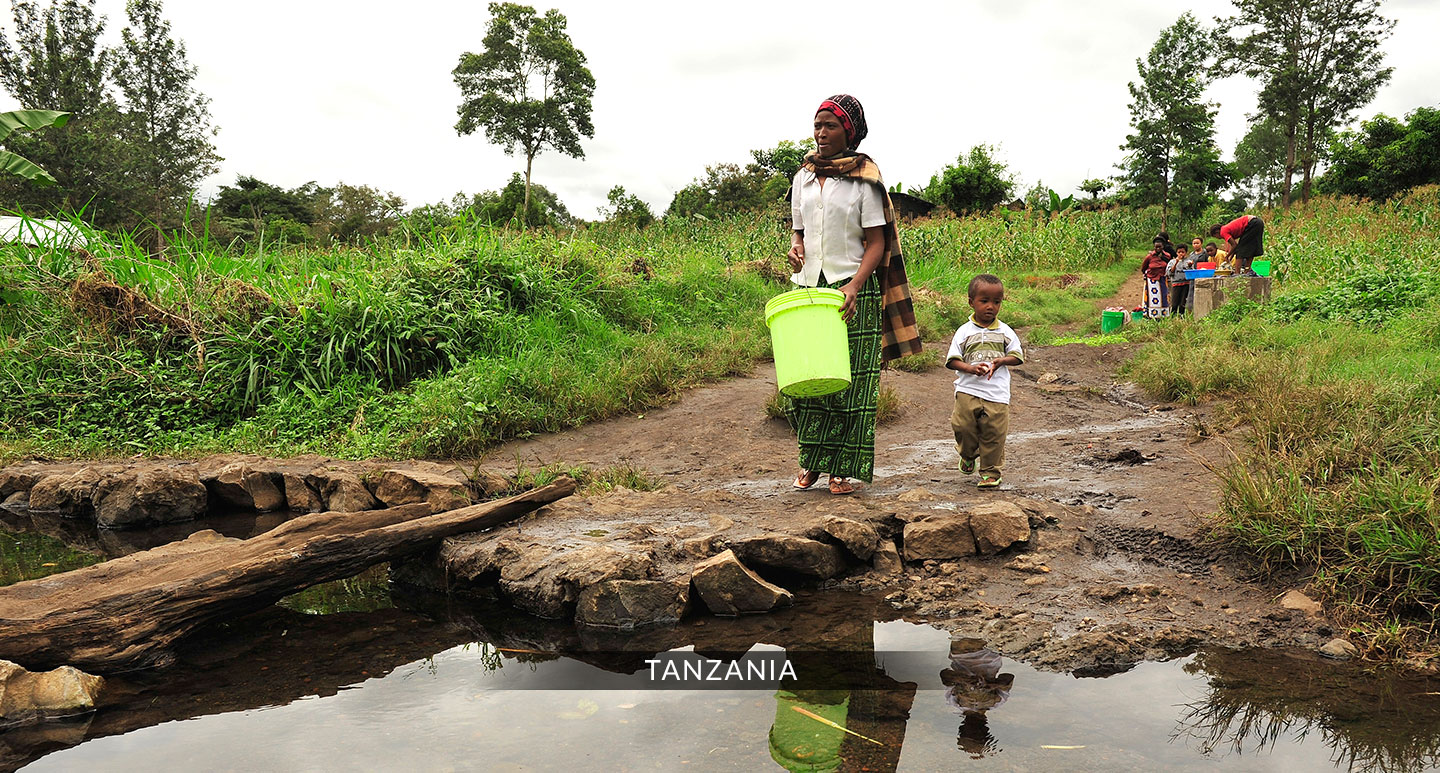 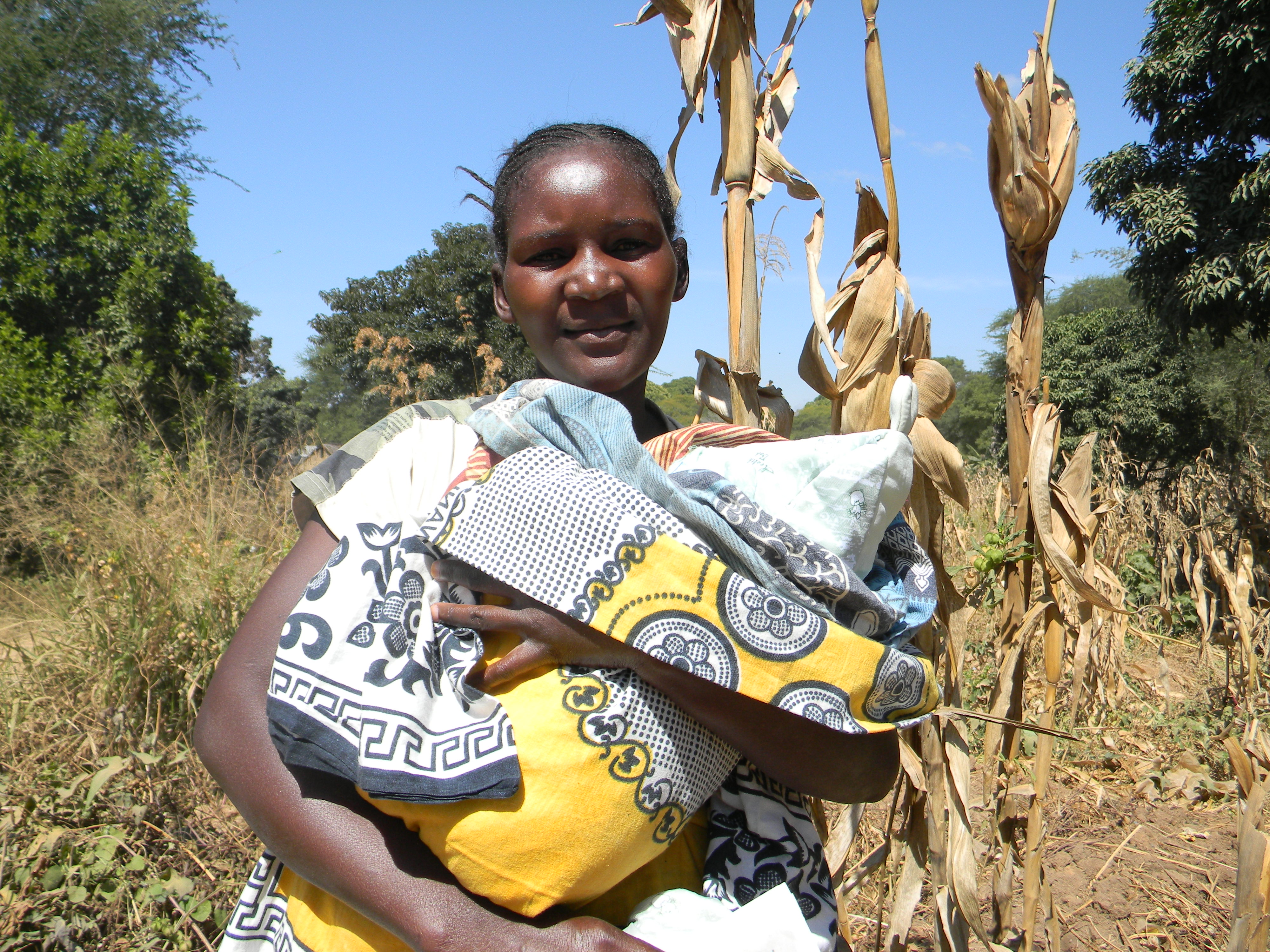 Sustainable Development: Women in Tanzania are fighting for equal rights

Sustainable Development: Women in Tanzania  are fighting for equal rights By Deodatus Mfugale   REHEMA 01: Rehema Mkakilwa, one of the girls in Utosi Village of Mufindi District in Iringa Region. She has managed to persuade her father to give her a  land.  Thanks to efforts by CSOs working on landrights, she now owns it. [...] 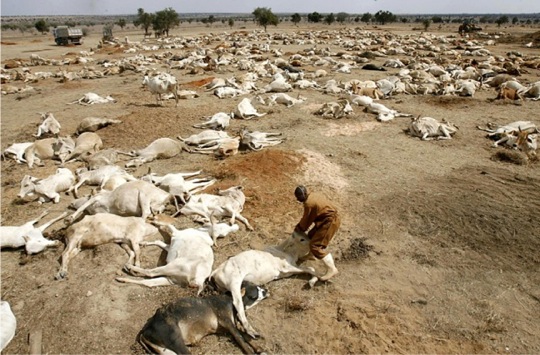 COP 23: Addressing  Loss and Damage in Tanzania Many people remember the last rainy season in May. It has started unusually late. But it has affected people.There are views that the erratic rainy seasons and the high intensity of rainfall are caused by climate change and some negative impacts are now unavoidable. These consequences of [...]
« Older Entries