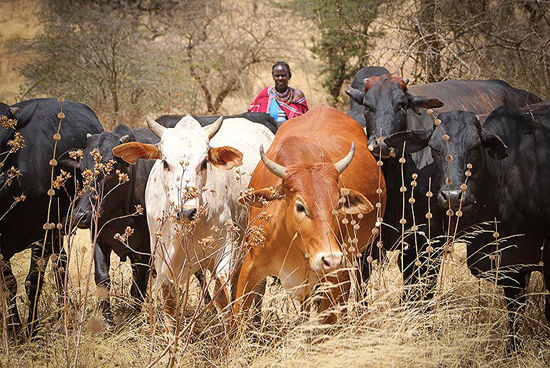 Tanzania : Climate Change can be a primary boost to development.

By Deodatus Mfugale Dar es Salaam, Tanzania 9 March 2016 Climate Change has affected Tanzania in the rainy season from 2014 to 2015, according to Experts from Eastern Africa. In some parts of Singida, Dodoma, Shinyanga and Manyara regions, the semi-arid region of Tanzania, the rainy season did not start in November as expected. Around [...]