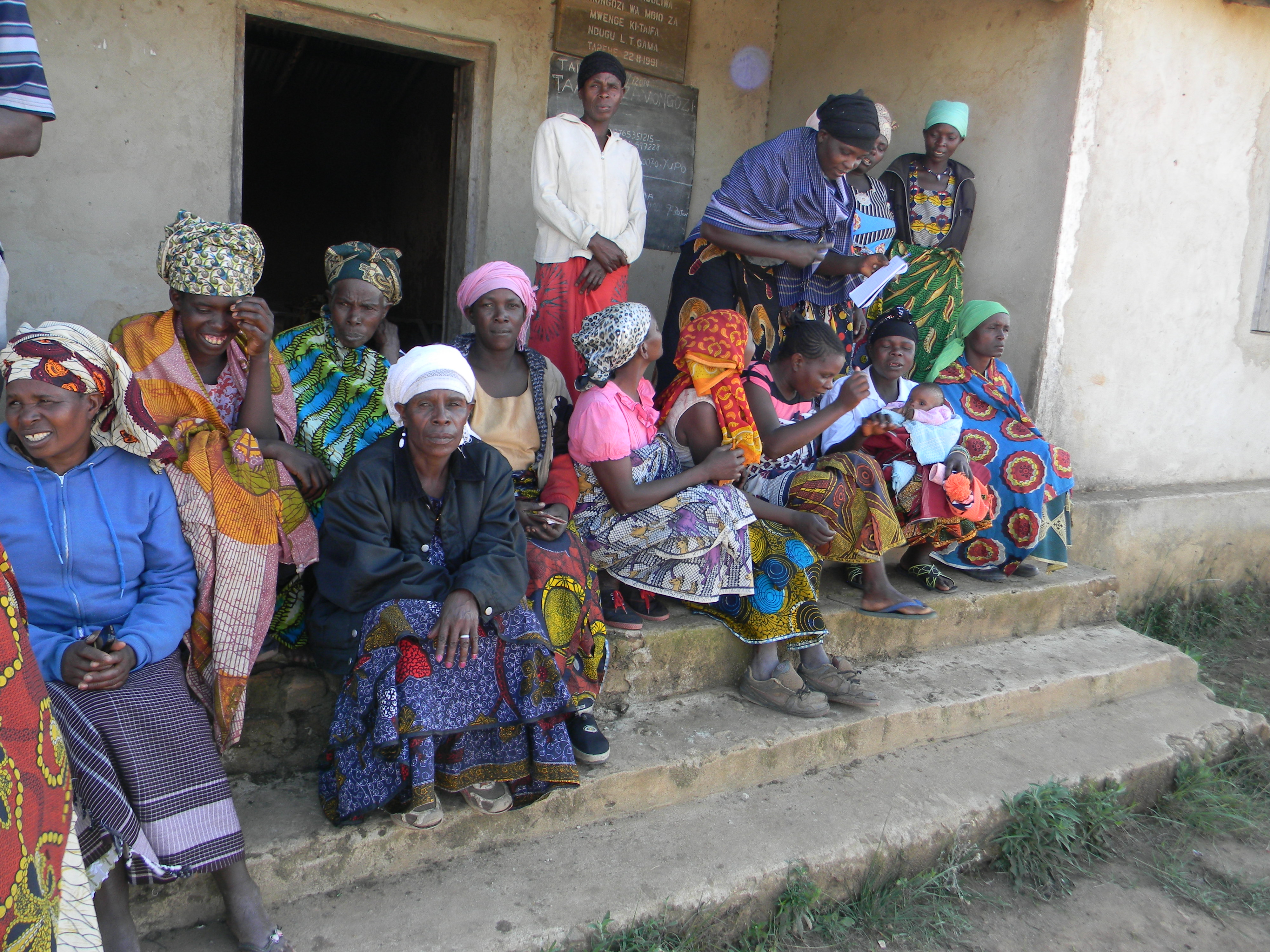 Tanzania: Communities are fighting for their rights

Tanzania: Communities are fighting for their rights   By Deodatus Mfugale April 8 2017 Issues surrounding disputes over land ownership  are many in Tanzania and in Africa generally. From 2000 to 2010, several violent conflicts in various parts of Tanzania occurred between agribusiness investors and communities. The conflict thus involved three parties, the government, the [...] 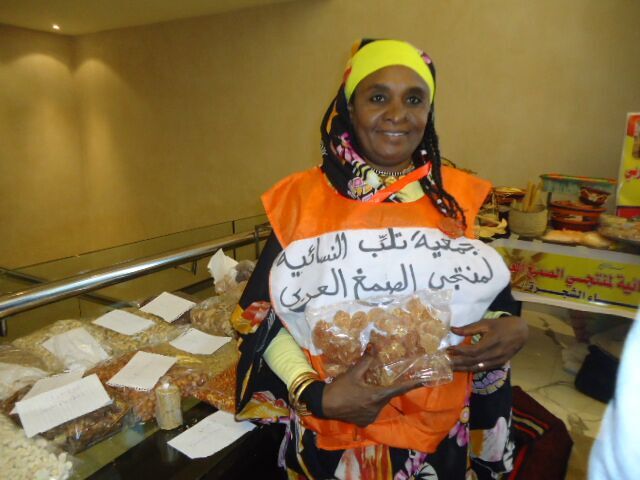 By Houmi Ahamed Mikidache Following the Paris Agreement adopted last December, eight countries in Eastern Africa have brought together their strategies to fight Climate Change. Sudan is one of them. Recently, eight countries in Eastern Africa, members of the Inter-Governmental Authority on Development (IGAD), have identified and prioritized their major climate challenges, opportunities and strategic [...]