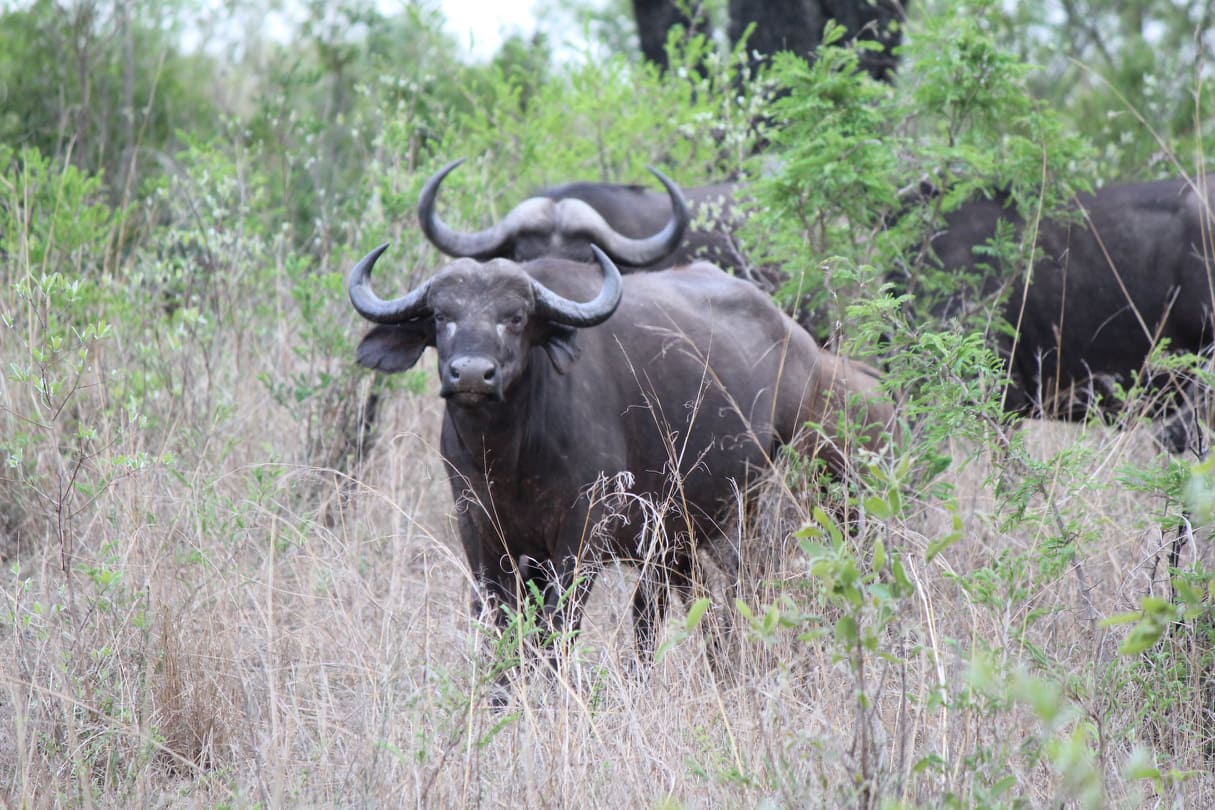 The summit that is being held from June 23 – 25, 2019 has been convened by the United Nations Environment Program (UNEP) and the African Union (AU) to radically change the way the continent’s nature-based economy is managed.

“To save wildlife and preserve livelihoods, we must ensure that wild spaces remain a legitimate and competitive land-use option,” Joyce Msuya, Deputy Executive Director of UNEP said.

Msuya noted that the there is urgent need to create a new and effective wildlife economy so as to ensure that they are used responsibly.

The summit is a new, Africa-led vision of conservation that links the private sector with national authorities and local communities to design and finance conservation-compatible investments that deliver sustainable economic and ecological benefits to countries, people and the environment.

In Africa, businesses such as tourism, the harvesting of plants and natural products for food, cosmetics or medicines, wildlife credit schemes for direct payments for conservation, or fees, taxes and levies tied to the use of nature, employ millions of people and earn governments billions of dollars in revenue.

Sacko noted that it is time to boost economies through Africa-led public-private partnerships that place communities at the heart of investment, while taking into account the need to continue the conservation pathway.”

According to UNEP and the World Conservation Monitoring Center the consumer spending on tourism, hospitality and recreation in Africa, estimated at $124 billion in 2015, is expected to reach $262 billion by 2030. They said that even as economies built on wildlife continue to grow, they must take into account economic, social and ecological sustainability.

The African Wildlife Economy Initiative to be launched

The summit is set to develop a road map to social sustainability that mainstreams local communities as co-investors in the nature-based economy. This will ensure that people living with nature must be at the center of transactions, and communities must be treated as equal partners, with their own conservation and development aspirations similarly valued alongside important interventions to conserve species.

12 Ministerial delegations from Angola, Zimbabwe, Botswana, Gambia, Zambia, Chad and South Sudan are due to attend, as well as private sector tourism and conservation investors, representatives from communities, conservation scientists and policymakers.

Representatives from at least 30 countries are expected.