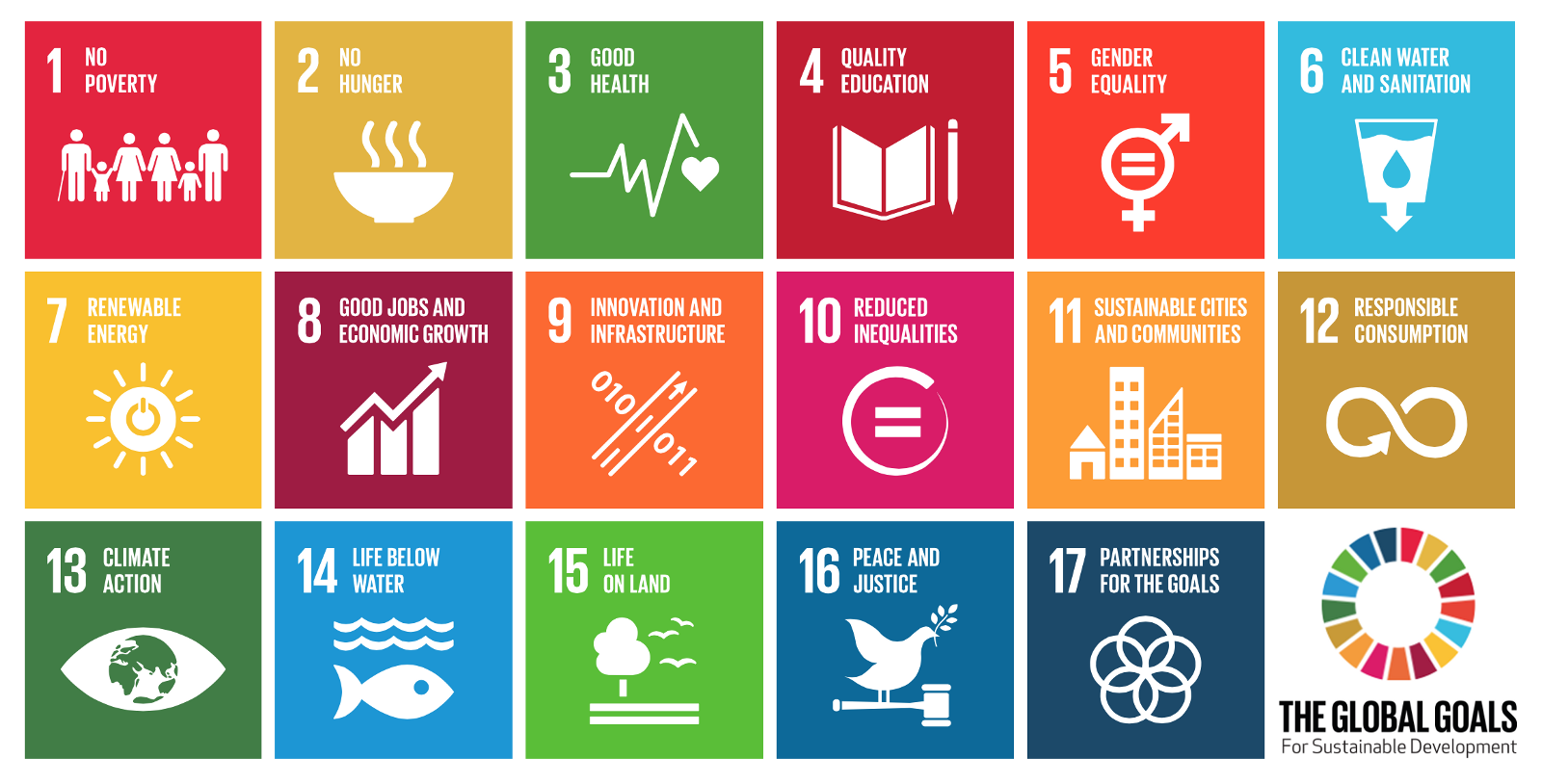 A workshop on Fall Armyworm to be held in Zimbabwe

The International Institute of Tropical Agriculture and the Department of Research and Specialist Services, Ministry of Lands, Agriculture, Water, Climate and Rural Resettlement, are jointly organising a fall armyworm (FAW )Compact Country Inception Workshop on 20-22 May 2019 in Harare, Zimbabwe. Key participants to the workshop will include national partners involved in agricultural research and extension, the academia, agro-input suppliers (agrochemical and seed industry), CGIAR centers, FAO, CABI, development partners, NGOs, and farmer associations.  According to the organizers, the overall objective of this workshop will be to formulate a comprehensive and sustainable country FAW response strategy taking into account experiences from end of 2016 to date as well as parallel initiatives by FAO, CABI, CIMMYT, USAID and other partners. The fall armyworm (FAW) Spodoptera frugiperda (J.E. Smith) is unarguably one of the most damaging insect pests to be introduced to Africa in the 21st century. Its spread throughout sub-Saharan Africa has been very rapid owing to the ideal climate, lack of a resting stage, wide host range and varying host plant phenologies.

IEAA to brief on Sterile Insect Technique in Senegal

On May 9th, the International Atomic Energy Agency ( IAEA) will be briefing  on the success of the Sterile Insect Technique in increasing agricultural productivity and boosting income in Senegal. The United States is the exclusive funder of a nearly $5 million IAEA Peaceful Uses Initiative (PUI) project, “Contributing to Agricultural Development in West Africa through the Control of Tsetse Flies and Trypanosomosis,” having contributed $4,993,367 to this project since its inception in 2010. The project aims to eradicate the tsetse population (Glossina palpalis gambiensis) from the Niayes region, northeast of Dakar using the IAEA’s Sterile Insect Technique (SIT).  The tsetse fly population is now approaching confirmed eradication and the project has had significant positive socioeconomic benefits on farmers in the region.

A High Level workshop organized by the International Seabed Authority ( ISA) and the Government of the Republic of South will be held on 16-May 2019  . Held over three days, this workshop aims to foster international and regional cooperation to promote the sustainable development of Africa’s deep seabed resources in support of Africa’s Blue Economy. The workshop will bring together key stakeholders including official representatives of Angola, Botswana, Eswatini, Lesotho, Liberia, Malawi, South Africa and Zambia; as well as African experts on the law of the sea and mining issues.