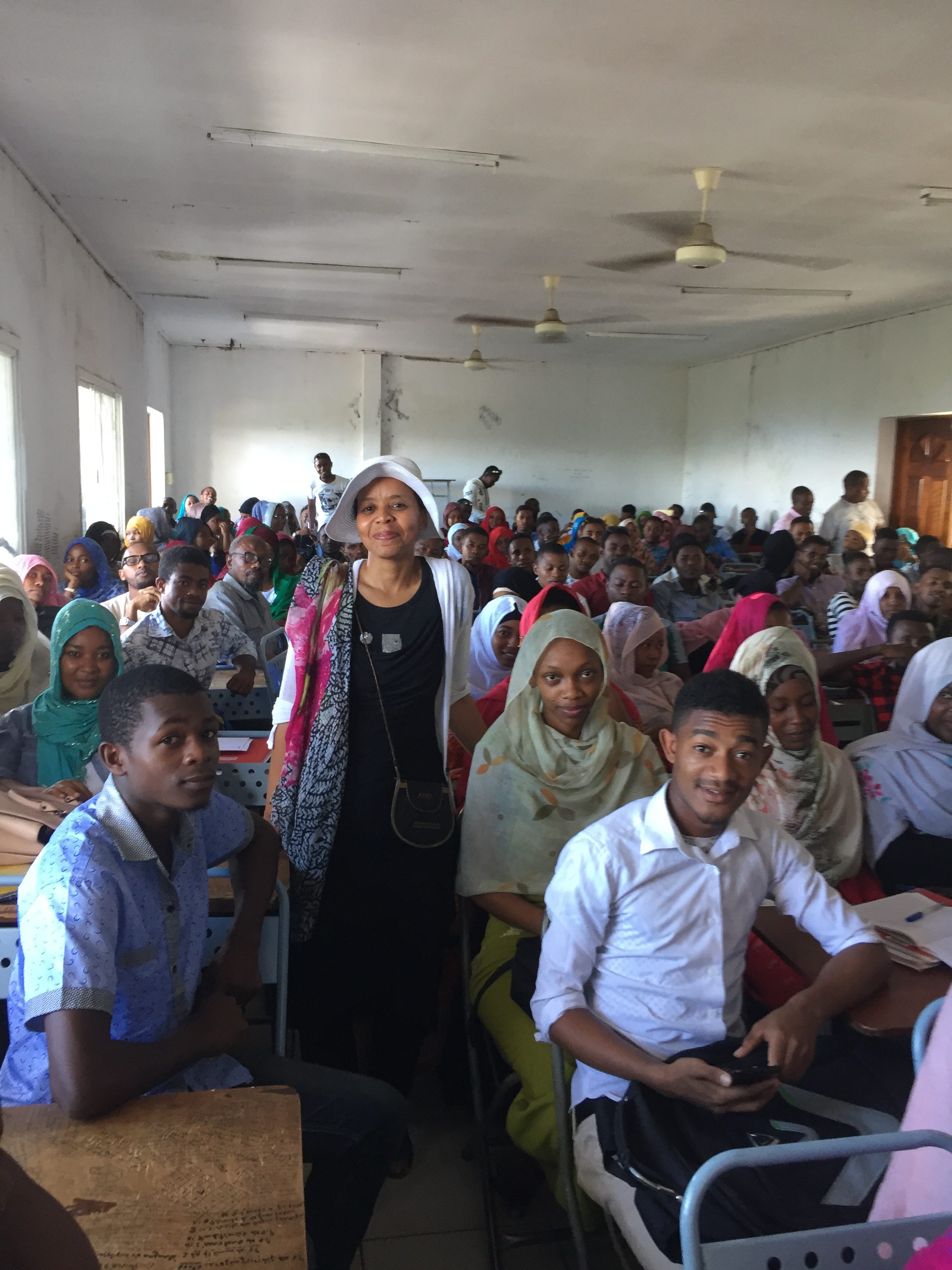 HOW COMOROS CAN ACHIEVE SUSTAINABLE DEVELOPMENT ?

On August 2020, the World Bank wrote an economic report on Comoros Islands which explains that COVID-19 health crisis is affecting Comoros’ economy trade and tourism sectors.However, one knows that  the tourism industry is not well developed in the Union of Comoros as it is in countires such as Mauritius or Seychelles.On April 2019, Comoros Islands has been hit by a powerful cyclone which has smashed into Mozambique.According to the World Bank, the Comoros Gross Domestic Product (GDP) growth has fallen to 1.9% in 2019 as a result, from 3.6% in 2018.

Contribution of travel and tourism to GDP tended to decrease from 1999 to 2018 period ending at 10,1% in 2018. Even if the Union of Comoros is implementing a new strategy on emergence in the country by 2030, when the sustainable development goals is due to be achieved, there is a long way to go for these islands to be sustainable. « The pandemic will likely offset the positive impacts from reconstruction efforts after the cyclone, with real GDP growth expected to contract sharply to -1.4% in 2020 (compared to a pre-COVID-19 forecast of 4.4%),» indicates the report.

“The expected drop of remittances from the diaspora would substantially reduce households’ income, especially the poorer ones and the revenues from trade, which represent the bulk of the government’s domestic resources will decrease significantly, raising the fiscal deficit”, indicates the World Bank report. But one knows that Comoros Islands are mostly  leaving from the celebrations of the traditional wedding known as Grand Mariage. And the remittances are not used only to meet needs of prime urgency. These remittances do not target  the development of Comoros  but the money from the diaspora  keeps the” Grand Mariage ” alive with money spent to pay   traditional musicians, women and men groups and the whole habits from this wedding.

The celebrations of  weddings has been postponed to next year, said the president of the Union of Comoros, Azali Assoumani, in a recent statement. But weddings can be celebrated under certain circumstances.

“The current fragile situation of the SNPSF, a money transfer service, could take a sudden turn for the worse and seriously jeopardize financial stability,” underlines the  World Bank report. With a dense population under the age of 20 years olds, Comoros are  also suffering for many years from intense pressure on natural resources and  climate change .

” Nearly one fourth of the population is extremely poor, unable to buy enough food to meet the minimum nutritional requirements of 2,200 kilocalories per person per day,” highlights the report.  Even if the Union of Comoros is comparing by the World Bank  to a middle-income countries in Sub-Saharan Africa,   the country is still part of the Least Developing Countries at the UNITED NATIONS FRAMEWORK  CONVENTION ON CLIMATE CHANGE (UNFCCC). This week as  the United Nations convenes Heads of State and Government, ministers and international organisations virtually  for the General Debate, Mr Sonam P. Wangdi, the Chair of the Group of the 47 Least Developed Countries in the UN climate negotiations (LDC Group), said: “World leaders need to step up to respond collectively to the crises we’re facing. Global problems demand global solutions; cooperation is key.” And he added: ” “Leaders must make deep cuts to global emissions urgently, while at the same time as increasing support to vulnerable countries for efforts to adapt to climate change and build the resilience of at-risk communities.”

Africa is   facing climate change. The Union of Comoros indeed is highly vulnerable to climate change as an African Small Island developing state, being part of the Least Developed Countries. Water, agriculture, health sectors and the entire ecosystems are sensitive to climate change. In Comoros Islands,  rural and coastal areas were the most affected by cyclone Kenneth.  From April to June 2019, ERA ENVIRONNEMENT SARL went to various rural and coastal areas affected by cyclone Kenneth.

.To achieve sustainable development,  the Union of Comoros has to understand sustainability, by integrating  profit, planet and people.

Since 2015, ERA ENVIRONNEMENT, an online media specialized on environmental issues and solutions ( established as a company in Comoros on April 2018) , has published many in-depth stories on a wide range of sustainable development topics.

As an online media based formerly in Paris ( France), ERA ENVIRONNEMENT plays a meaningful role in environmental education in Comoros Islands, where the company is now based and it is the unique media specialized on environmental challenges and solutions.

The Radio for Environmental Education

With the support of United Nations Educational Scientific and Cultural Organization ( UNESCO), under its information Programme for Development and Communication (IPDC),  ERA ENVIRONNEMENT SARL brought on November 2019 an innovative initiative that targeted 10 young women from rural and coastal areas of Comoros, eight months after cyclone Kenneth has smashed into the country. 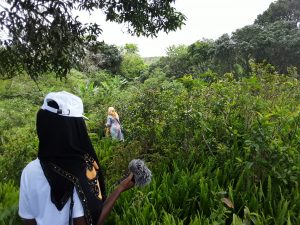 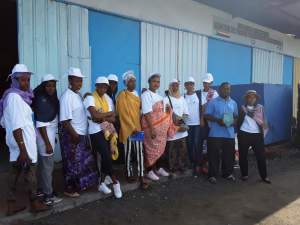