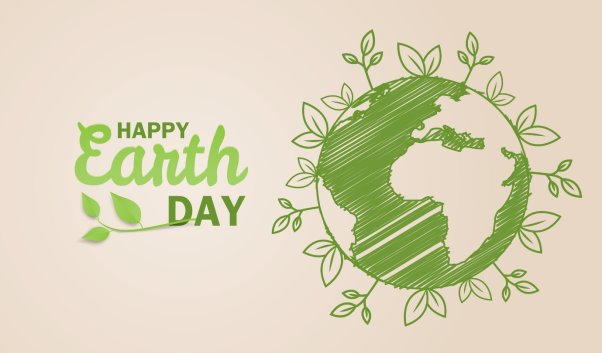 Many trillions of dollars as well as dreadful devastation to the environment will be saved in the world if companies, governments, real estate owners, city planners and energy companies invest in de-carbonisation of cities infrastructure, according to Citizenith CEO and founder Michael Jansen. As an impassioned architect urbanist and entrepreneur, Michael Jansed has founded and led high growth companies in the US and Asia for more than two decades.

Human impact on the planet

“Inspired and enlightened investment in circular economics is also vital. This is what we are doing with our Urban Digital Twin technology, which helps drive down 50-100% of carbon emissions in our buildings and infrastructure, and links our platform with carbon credits, to offset in vital areas such as the Amazon rain forest,“ he said yesterday.

Michael Jansen became CEO at Cityzenith in 2010 and began a personal mission to revolutionize use of data to transform the global built environment. He has been featured by CNN, CNBC, the BBC, plus other world-wide media, and received several awards for his work, including a ‘40 Under 40’ accolade from highly respected industry publication, Building Design + Construction.

In 2014, Michael Jansen was honored as a ‘World Cities Summit Young Leader’ in Singapore for his life-long contribution to improving sustainability and the quality of city life and, in 2019, received a Chicago Innovation Award for Cityzenith’s ground-breaking work in the Digital Twin arena.Jansen added that Earth Day – an annual event founded in 1970 to demonstrate support for environmental protection – had also created a succinct yet hard-hitting video for the Invest in Our Planet theme.

Why is it important to care about the environment

It states that meeting the call to action would need policy changes, technology, and finance, but even those won’t be enough unless mankind commits to creating a planet where people, animals, and nature flourish together.The Earth Day video also highlights how hundreds of millions of hectares of degraded land could be reforested or re-worked to absorb carbon.

But Cityzenith CEO Jansen told a recent international energy conference, the Future Digital Twin 2022: Driving the momentum in Digital Twins, about a potential ‘short cut’ to Net Zero or sustainable global carbon emissions:”Urban Digital Twins are the perfect tool for managing and accelerating energy transition. If we did this in the top 100 cities in the world, we could get to Net Zero globally by 2035, when the target is currently 2050.”

He explained that Cityzenith’s pioneering SmartWorldOS software platform integrates with the myriad of building design and management software used across construction and other industries, to then target the biggest polluters: cities, which UN statistics say consume 78% of global energy and produce 60+% of greenhouse gas emissions.

Cityzenith has responded to this challenge with its ‘Clean Cities – Clean Future’ initiative, deploying SmartWorldOS to reduce operating costs in urban buildings by 35%, boost productivity by 20% and cut emissions by 50-100%.

High profile Cityzenith partners include New York City, Las Vegas, Phoenix, and Los Angeles, where the SmartWorldOS Urban Digital Twin platform is being deployed on significant projects that could be scaled elsewhere and across single buildings, districts, entire cities, transportation infrastructures and energy transition. It expects to have 50-100 partner cities within two years, with 300 by 2027.