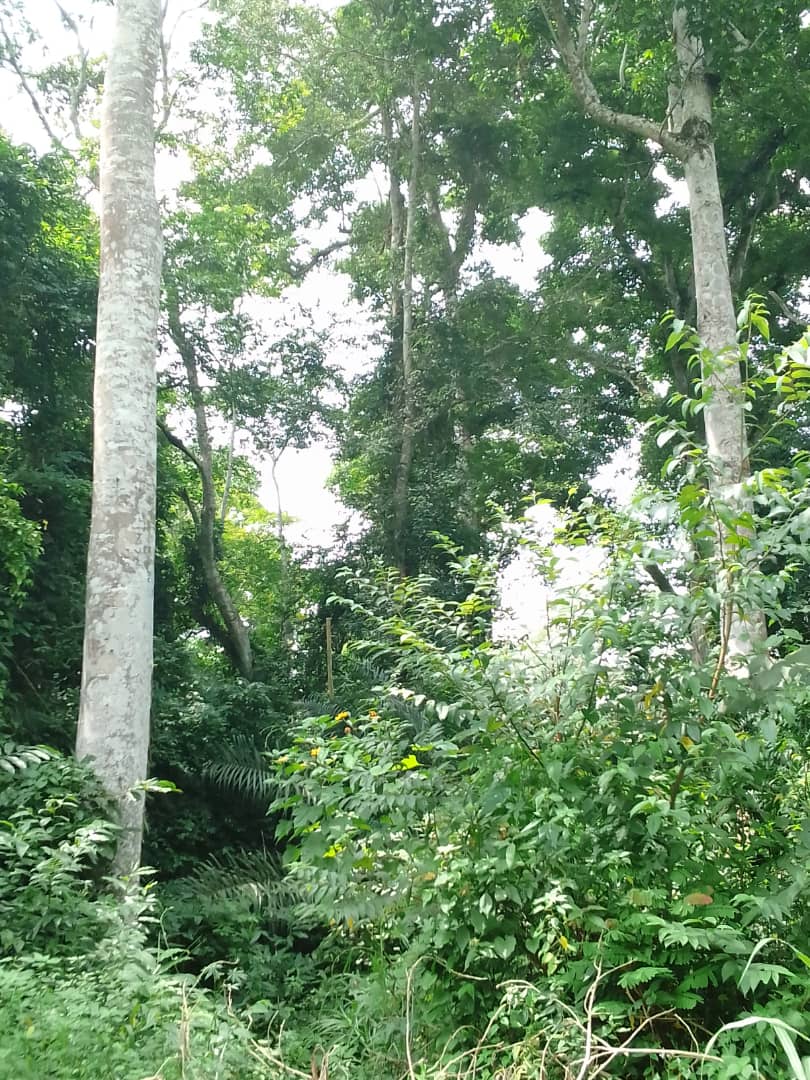 Both indigenous and local communities and identified projects in the countries of the Congo Basin are still waiting to benefit from The Congo Basin Blue Fund, known in French as Le Fonds Bleu pour le Bassin du Congo. The Blue Fund was initiated by the Republic of Congo and the Brazzaville Foundation in 2016 during COP22 in Marrakech, Morocco, and it became reality in 2017 when a Memorandum of Understanding was signed by 10 engaged countries in the town of Oyo in the Republic of Congo (Congo-Brazzaville).

The following year, The Blue Fund led to the establishment of the Congo Basin Climate Commission (CBCC), instituted by the Protocol of 29th April 2018, with the aim of primarily harnessing African competences and expertise for climate and ecological action. As of November 2021, the CBCC consisted of 16 member countries viz. Angola, Burundi, Cameroon, Central African Republic, Republic of Congo, Chad, Democratic Republic of Congo, Gabon, Equatorial Guinea, Kenya, Rwanda, Sao Tome and Principe, South Sudan, Tanzania, Uganda, Zambia and one associate member, the Kingdom of Morocco.

The Blue Fund’s main objective consists of powering green and blue economies in the engaged countries, particularly within 24 sectoral programmes. So far, The Fund has identified 254 fundable projects, mainly in the public sector (75%). However, The Fund has not yet mobilised the US$10 million required to finance these projects. Following the historic commitment by over 100 countries at COP26 in Glasgow, UK, through the Forest Deal, to mobilise funds to reverse and halt deforestation by 2030, it is hoped that The Blue Fund will receive a significant part of this global pledge for its identified and subsequent projects.

In the meantime, indigenous—for example, Baka Pygmies—and local communities in the Congo Basin, who are the real drivers of climate and environmental action, have high expectations viz-à-viz The Blue Fund. These communities expect that their local expertise and indigenous knowledge systems will be utilised and protected.

Moreover, these communities expect investments in projects and activities that will improve their livelihoods while enabling them to restore degraded lands, to regenerate forests,  to engage in environmentally friendly farming techniques such as agroforestry,  to have access to quality potable water, sanitation and health services, and to reap other benefits from the preservation of their ancestral forests and biodiversity.

In short, The Blue Fund should be able to help in advancing sustainable development, especially through the United Nations Sustainable Development Goals (SDGs), by leaving no one behind, especially vulnerable segments of society such as women, children, local and indigenous peoples.

It is worth noting that details of the projects identified by The Blue Fund have not been made public and that only a small percentage of these projects are from NGOs or civil society and the private sector—23% and 2% respectively. Accordingly, it is hoped that indigenous and local communities will not be sidelined and that corruption and embezzlement will not stifle the majority public sector projects once The Blue Fund becomes financially operational.

Despite these initial apprehensions, The Congo Basin Blue Fund remains an optimistic initiative for climate action and environmental protection for the benefit of both nature and humans in the Congo Basin and beyond.