Climate Change in Tanzania: Farmers are Waiting for solutions

Climate Change in Tanzania:  Farmers are waiting for solutions

The farmers in Nyamwage village in Tanzania are facing two challenges:  changing climate and a new disease is affecting the rice crops. The rainfall patten is a real problem in this village. 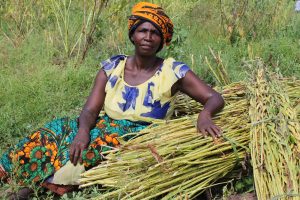 Sometimes it rains unexpectedly: in June, while the rainy season had lond ended in the area and farmers had just harvested their crops , part of the crops was destroyed by “out-of -season rainfall”. These farmers do not know where to find alternatives and they feel left behind.

Deodatus Mfugale is an experienced freelance environmental journalist based in Dar es Salaam Tanzania. He is a media consultant/trainer specializing in environment, climate change, extractives industry and investigative journalism. He works on voluntary basis with the Journalists Environmental Association Of Tanzania (JET) in the areas of writing features, editing and conducting short term training sessions. Currently, he writes as a correspondent for Daily News and The Guardian newspapers, two Tanzanian newspapers. But he was formerly employed by The Guardian Ltd where he served as a news editor, and a features editor before he resigned in 2009. He is now a Board Memberof Shahidi wa Maji (Water Witness). Between 2012 and 2014. He served as a Member to the Advisory Committee of the Climate Change Research, Education and Outreach Programme of the University of Dar es Salaam. He has attended many climate change meetings and other international conferences. 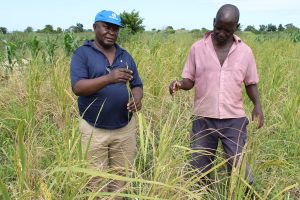